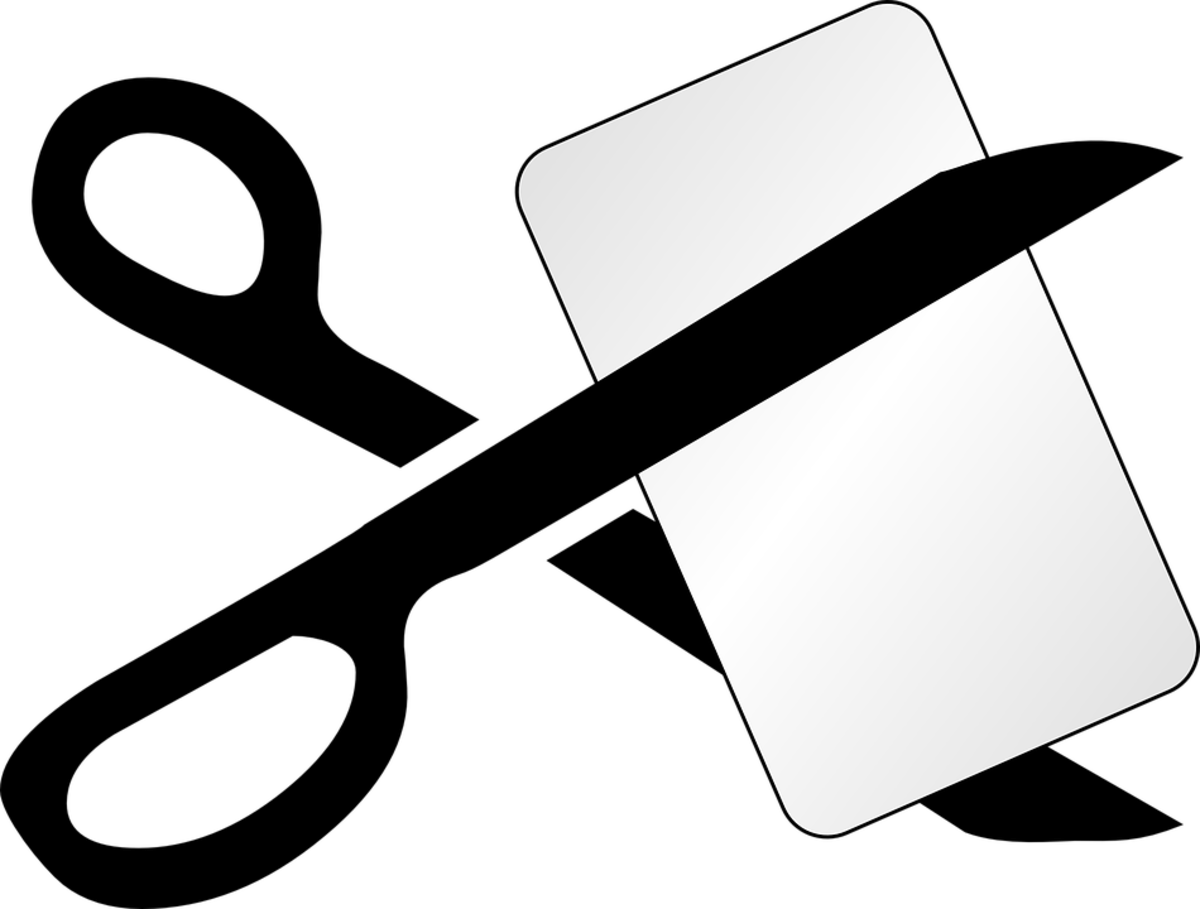 NOTE: The following scene from WHEN ALICE PLAYED THE LOTTERY just hit the editing room floor. It describes the main character, Alice, a widowed receptionist at a failing startup in Silicon Valley, meeting the new VP. She is a technology-challenged receptionist who runs the company lottery pool. But what high-tech worker hasn’t been here?

The board fired Marv the VP, who in Alice’s estimation was a real sweetheart. He used to work for Apple back in his ponytail days. (Marv was bald now.) In his place, the board brought in Lee Zappin, another partially balding man who, by his office décor, seemed to be into Eastern philosophy. His first day on the job, Alice noticed him doing yoga in his office on lunch hour. He also seemed to be a strict vegetarian. He asked her to order him a late lunch, then asked for strictly, vegan dishes.

Lee’s second day, he informed Alice that he wanted to meet privately with each person in the company. That number had dwindled from 53 to 29, ten of whom played the lottery with an almost religious fervor.

Alice watched each of her co-workers go into his office for 15 or 20 minutes and then walk out. It really surprised her when Lee called her in for a meeting too.

“Have a seat, Alice,” Lee said with a forced friendliness. It sounded as if he was fresh out of a management-training course that told you how it important it was to call people by their names and look them (sincerely) in the eye. She looked around and expected to hear sitar music start at any minute. “How is your day going so far?”

“Fine.” Alice decided earlier that the less she said, the less that could be held against her.

“So, you have been here what? Two years?” He settled behind his desk, rocking back in his chair, and making a pyramid with his fingers.

“About,” she said. Close enough.

“And in that time, do you think that there have been things that could have been done differently?” he asked. The way he phrased the question, she felt as if she were on some imaginary witness stand.

“Well, you see a lot,” he said, leaning forward slightly. They say that once you can fake sincerity, you can fake anything. Was this guy that good, or did he earnestly want to know her opinion?

“Not really,” she answered. She could see by the way he cocked his head that he knew his current approach wasn’t succeeding. He switched tactics.

“Let me tell you why I’m asking,” he said, lowering his voice. “It’s been over a year since someone has offered me a job. I would like to keep this one for a while.”

Alice knew the truth when she heard it. In fact, she felt sorry for him. She didn’t want to tell him how bad his chances of staying employed really were.

“So, do you have any suggestions about what a new VP should do to put this company back on track?” Lee asked, and Alice laughed. “What’s so funny?”

“I can only think of one thing,” she said, trying to smile. He waited. “Win the lottery.”